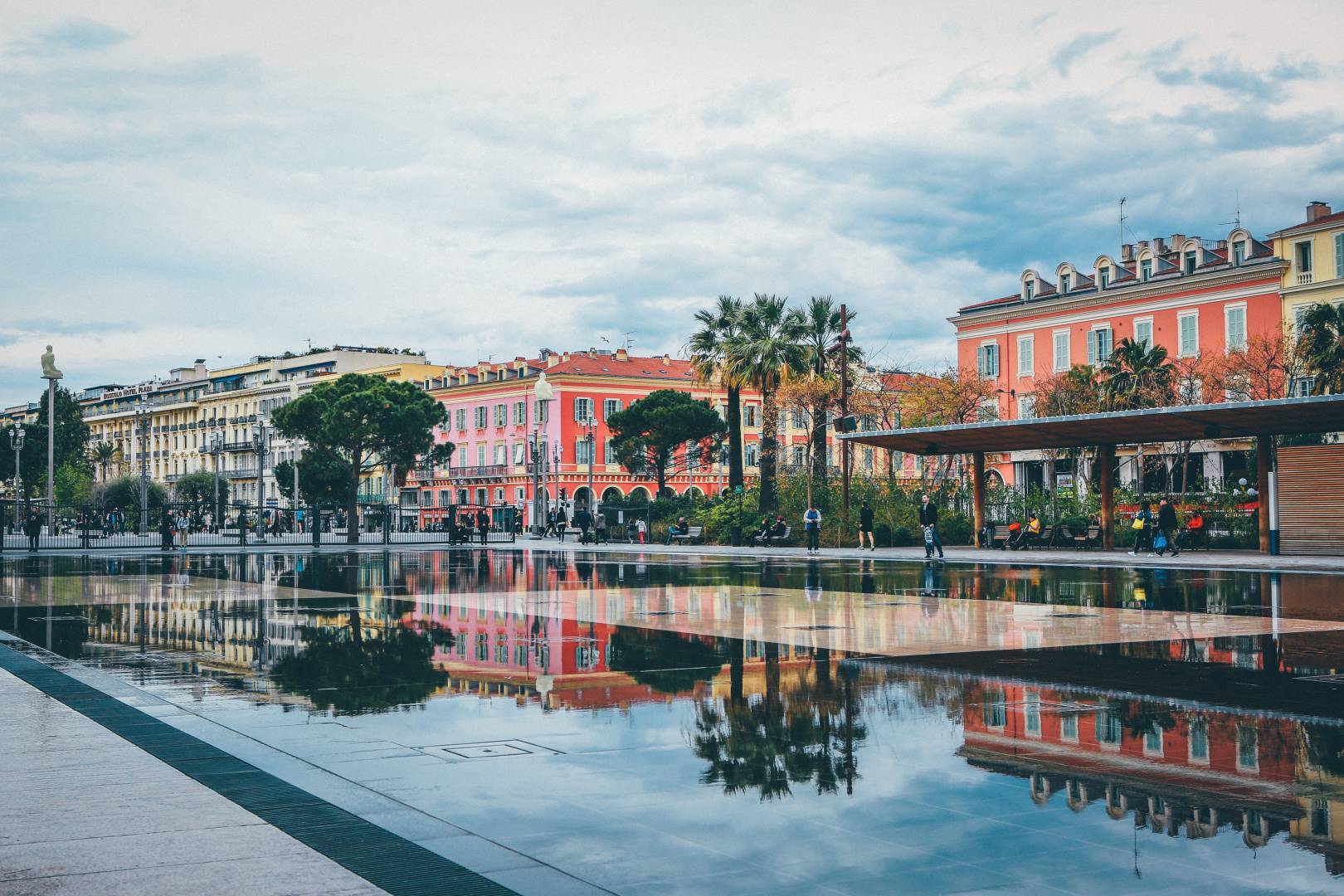 The Coulée Verte was inaugurated back in 2013 when work to create a huge park area in the centre of Nice was completed. Initially laden with several dilapidated buildings including an old bus park complex, the concept behind the Coulée Verte was to replace the space taken up by these buildings with a more inviting greenway for citizens to relax with a book or with family or friends.

Since its creation, the natural environment has certainly brought the gentle serenade of bird song back into heart of Nice and has provided each and every one with a quiet spot to take a break from the buzz of the city centre and the Old Town, these lively neighbourhoods that surround the Coulée Verte either side.

The Coulée Verte itself connects the famous Promenade des Anglais, the beach strip by the Mediterranean Sea, to the National Theatre of Nice. Along it, there is the Théâtre de Verdure, an outdoor theatre renowned for its yearly Jazz Festival among other musical events, and also a water feature, known as a reflection pool, that can be seen in action on our homepage in the video presentation loop.