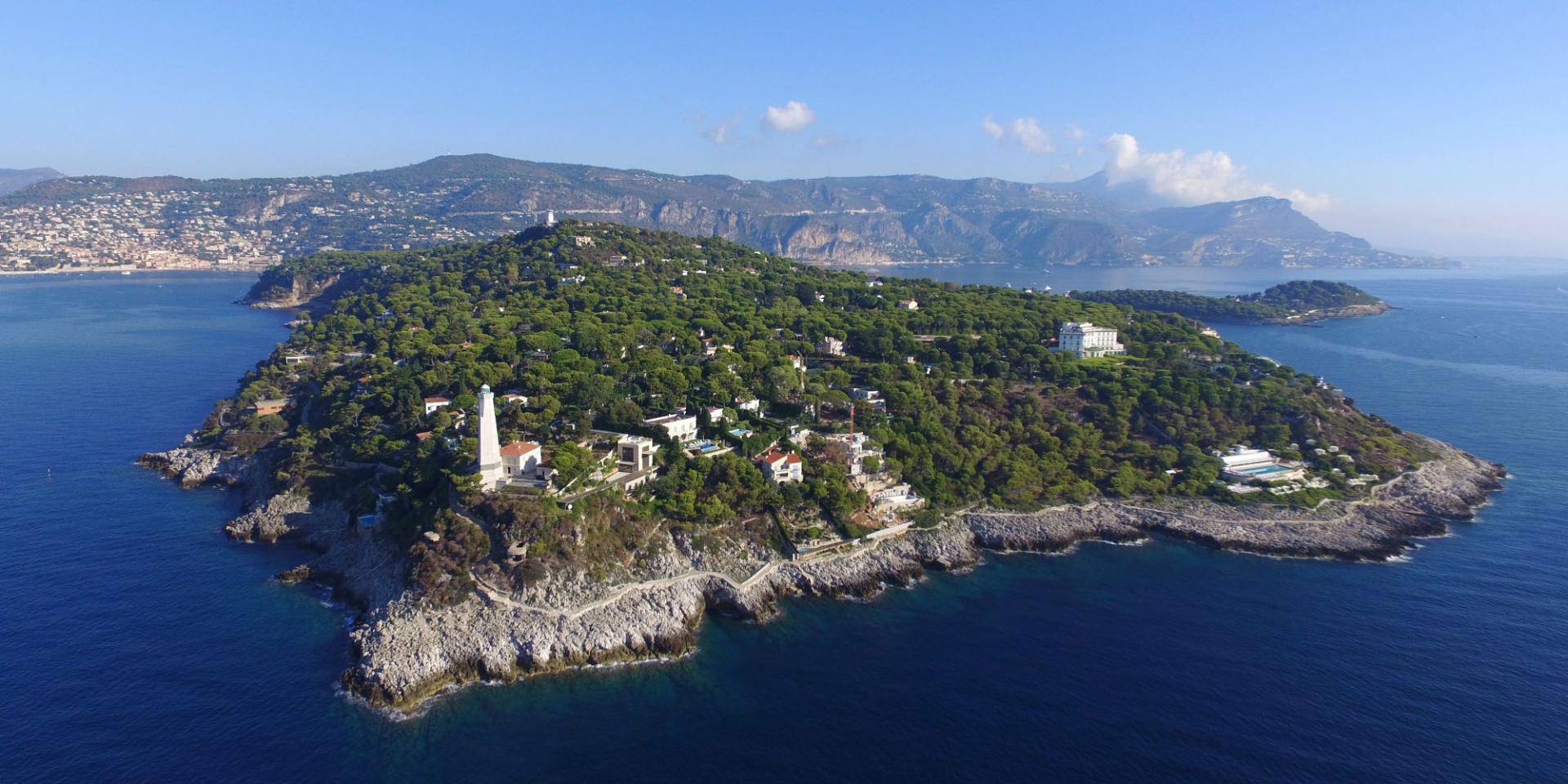 At the turn of the twentieth century, winter tourism began to be popular in the region and the mild climate of the French Riviera caught the attention of rich British and Russian families. In 1904, the hôtel Panorama Palace was built at the entrance of the peninsula; now  known as the hôtel Royal Riviera. Its geographical location placed it at the centre of high society. Designed to welcome a wealthy cosmopolitan clientèle, 1908 saw the construction of the Grand Hôtel at the Cap Ferrat headland. In the 1950s, tourism started to become more summer-based and Saint Jean Cap Ferrat became a fashionable seaside resort popular with celebrities from all over the world including Edith Piaf, Charlie Chaplin, Gregory Peck, Elizabeth Taylor, Jean Paul Belmondo, Roger Moore and Tony Curtis. It was also a haven for politicians such as Général de Gaulle, Winston Churchill, Bill Clinton and Boris Yeltsin.

There is lots to see and do in Saint Jean Cap Ferrat including several beautiful walking trails and museums to discover or simply meander on the beach.